Madurasa, Proudly Present You Honey With The Best Quality

The history of bees farming in Indonesia started at the mid of 19th century, when Netherlands started to establish their presence in Indonesia.

Native Indonesians have already known the benefits of honey and consumed honey in daily lives, even before honey farming techniques were introduced.

Back then, honey was traditionally gathered, by damaging and burning the hives.

Historical notes from Netherlands’ researchers; D. Horst (1861), Belpe (1879) and Hoekam (1929), showed that honey and bees farming technology knowledge was then transferred in Indonesia. 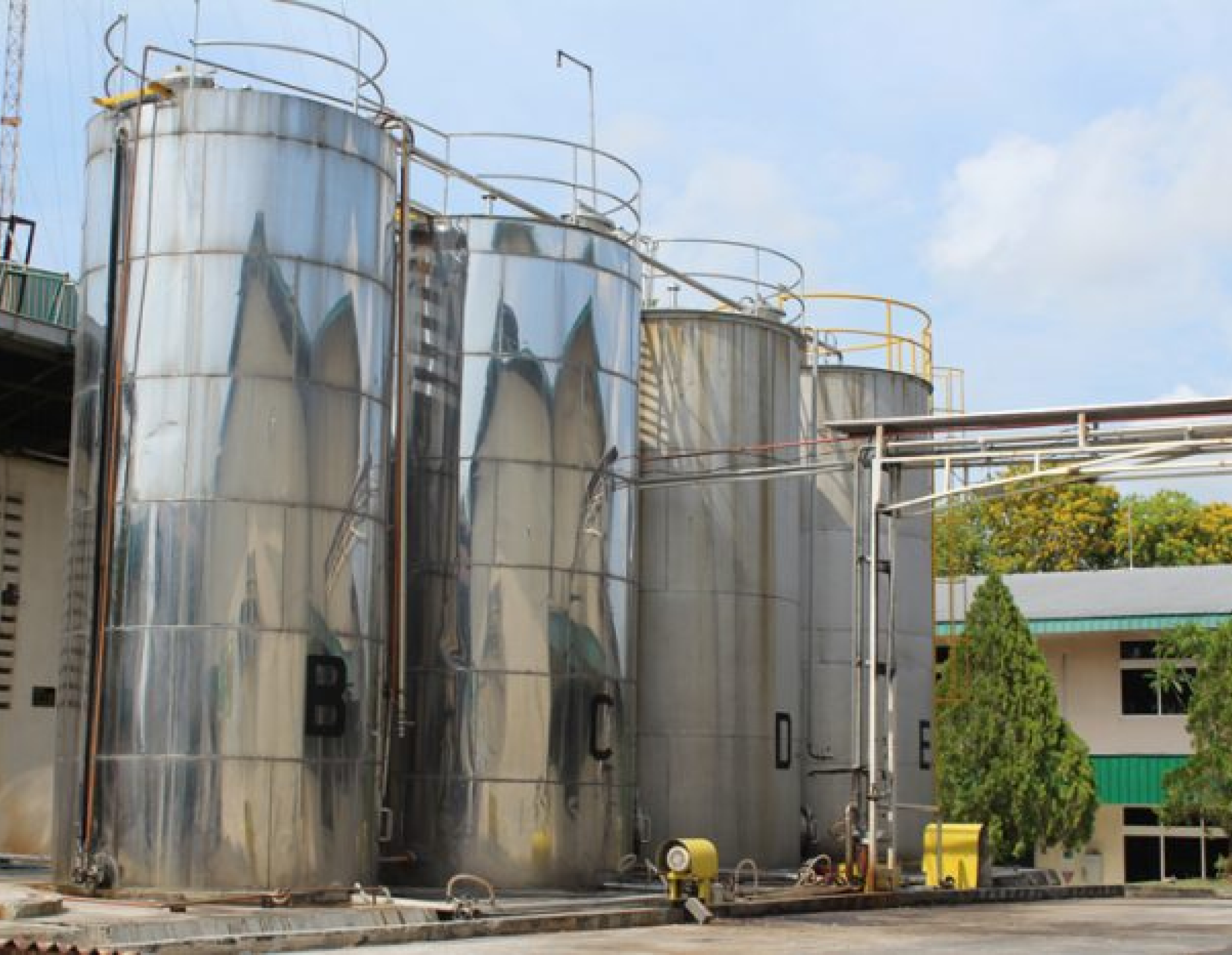 As the winner of the TOP BRAND title in the honey category since 2009, Madurasa has produced a variety of healthy and nutritious honey variants, including Madurasa Murni, Madurasa Premium (containing Royal Jelly and Bee Pollen), Madurasa Original, Madurasa Jeruk Nipis and Madurasa Kurma which are beneficial for your health.

All Madurasa products are HALAL certified from the Indonesian Ulema Council. Madurasa also certainly has GMP (Good Manufacturing Practices) and CPPOB (Good Processed Food Production Practices) certifications, so consumers don’t need to doubt whether the raw materials and production processes of Madurasa are carried out correctly.

Located in Wonogiri, Centra Java, PT Madurasa Unggulan Nusantara has been producing patented brand “Madurasa”, a pioneer of packaged honey products in Indonesia. The first packed honey was launched to market in 1984, and has becoming well know brand up to now. 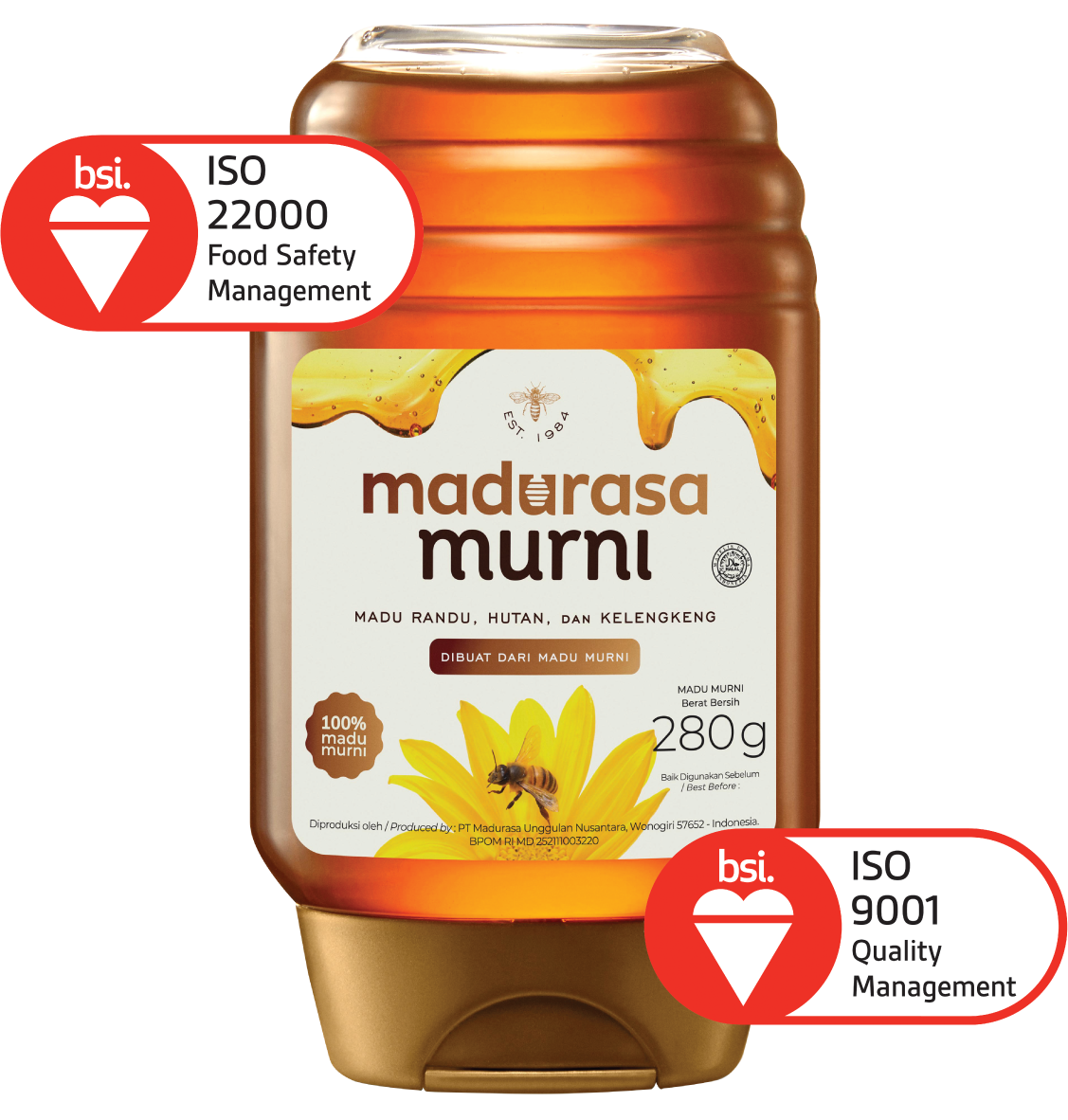